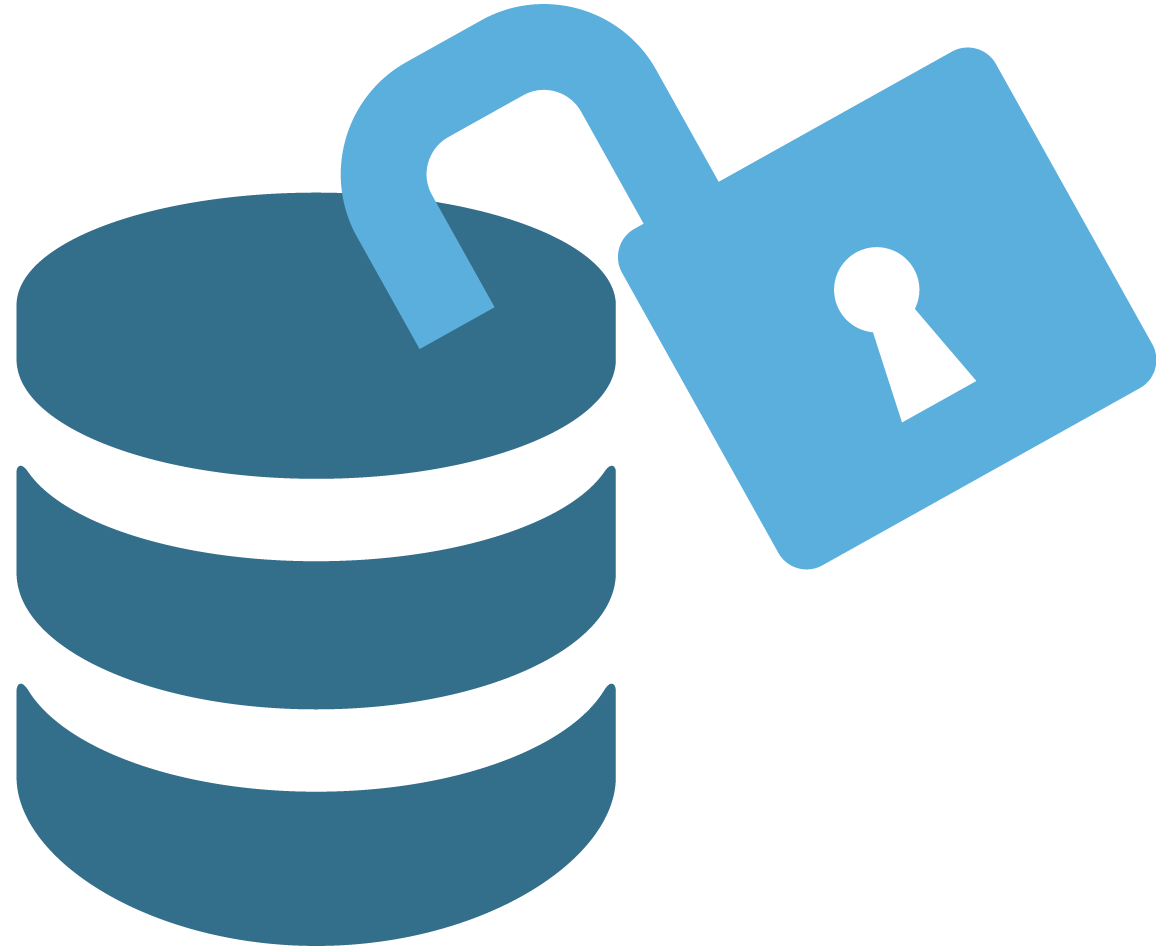 It’s official – we have legal sign off on a single licensing strategy for DataSF! Going forward, all data will be released under the friendly, no obligation Public Domain Dedication License (PDDL). Read the super cute friendly description.

Ouch! Too many licenses

One of our early goals was to remove ambiguity about how we license our data. Data on DataSF was available under 7 licenses.

Table: Data Licensing on DataSF as of Summer 2014

Why this is a problem:

For now, some of these licenses will have to stay in place, but as we reissue our existing datasets, we’ll migrate them to the new license.

Our research review of licensing, highlighted three key issues that pushed us in this direction:

We also heard from companies that having no license is ambiguous and annoying.

Learn more about our thinking

A note on ensuring PDDL

One of the things our research suggested was that enforcing licensing standards was an issue. So we’ll simply take it out of the equation. Right now, we’ll enforce through policy and process. But once Socrata implements some needed metadata improvements, we’ll make it a technical control on our portal.