On Tuesday, December 12, 2017 Mayor Edwin Mah Lee, or MEL as we liked to call him, passed away. Below is our homage to MEL in the language we know best, data.

Anyone who knew the Mayor, knew he was passionate about housing. Sometimes, it was hard to get him to talk about anything else. And the proof is in the numbers. Between 1980 and 2010, 1,695 housing units were built annually. Since the Mayor’s term started in 2011, the City has built 3,706 units annually, a 118% increase. Put another way, nearly 50% of the new housing units built since 2000 were built during his term. 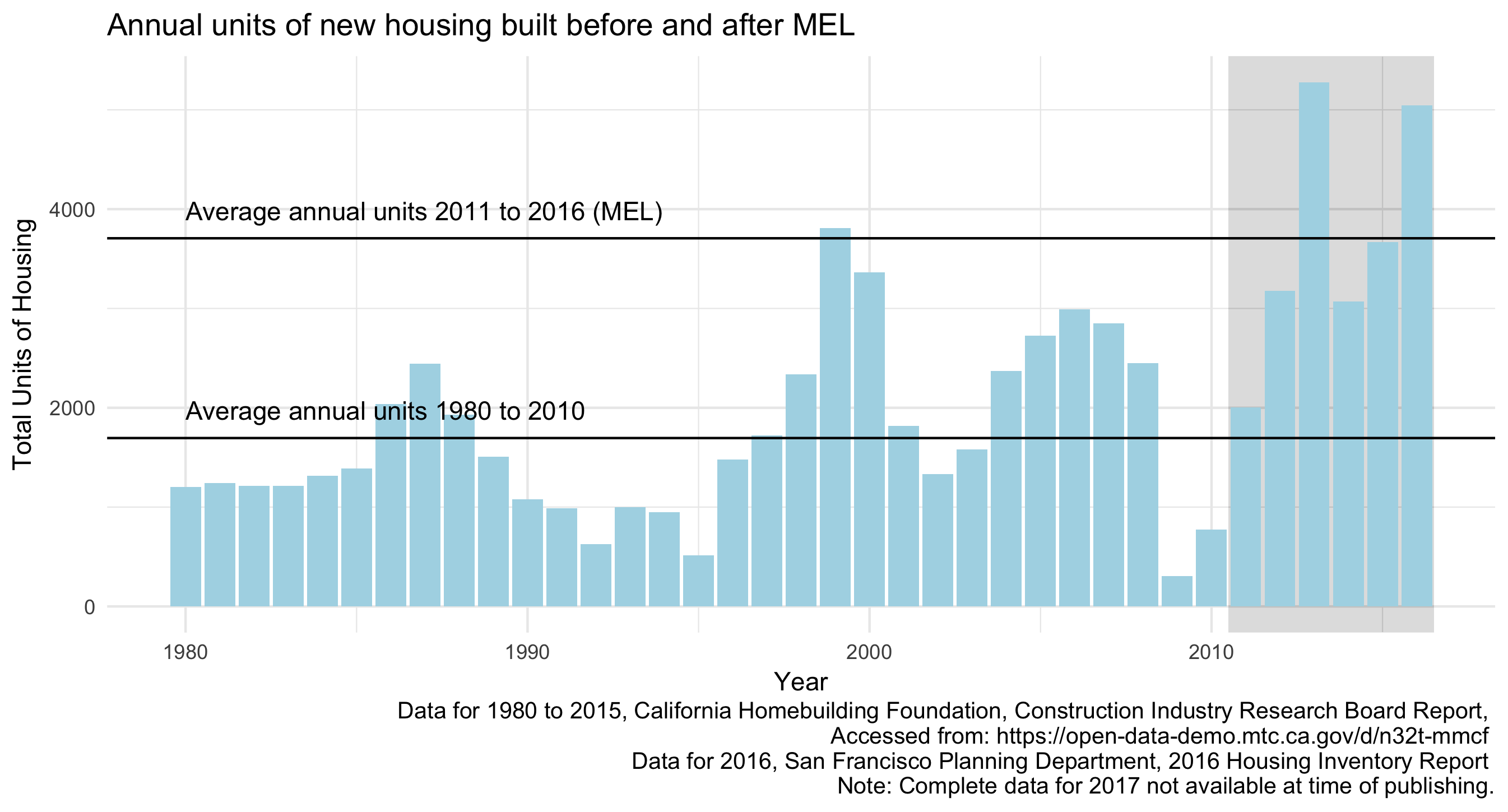 Creation and rehabilitation of 6,184 affordable housing units since 2014

Mayor Lee used every tool in the toolbox to expand and preserve the affordable options in San Francisco. In 2012, Mayor Lee championed the passing of Proposition C, which created a dedicated source of funding for affordable housing over 30 years. He did this through his hallmark collaborative approach, bringing together San Franciscans to do something they hadn’t done in nearly 20 years. Since announcing aggressive housing production goals in 2014, the City has created, preserved and rehabilitated 6,184 units of affordable housing. 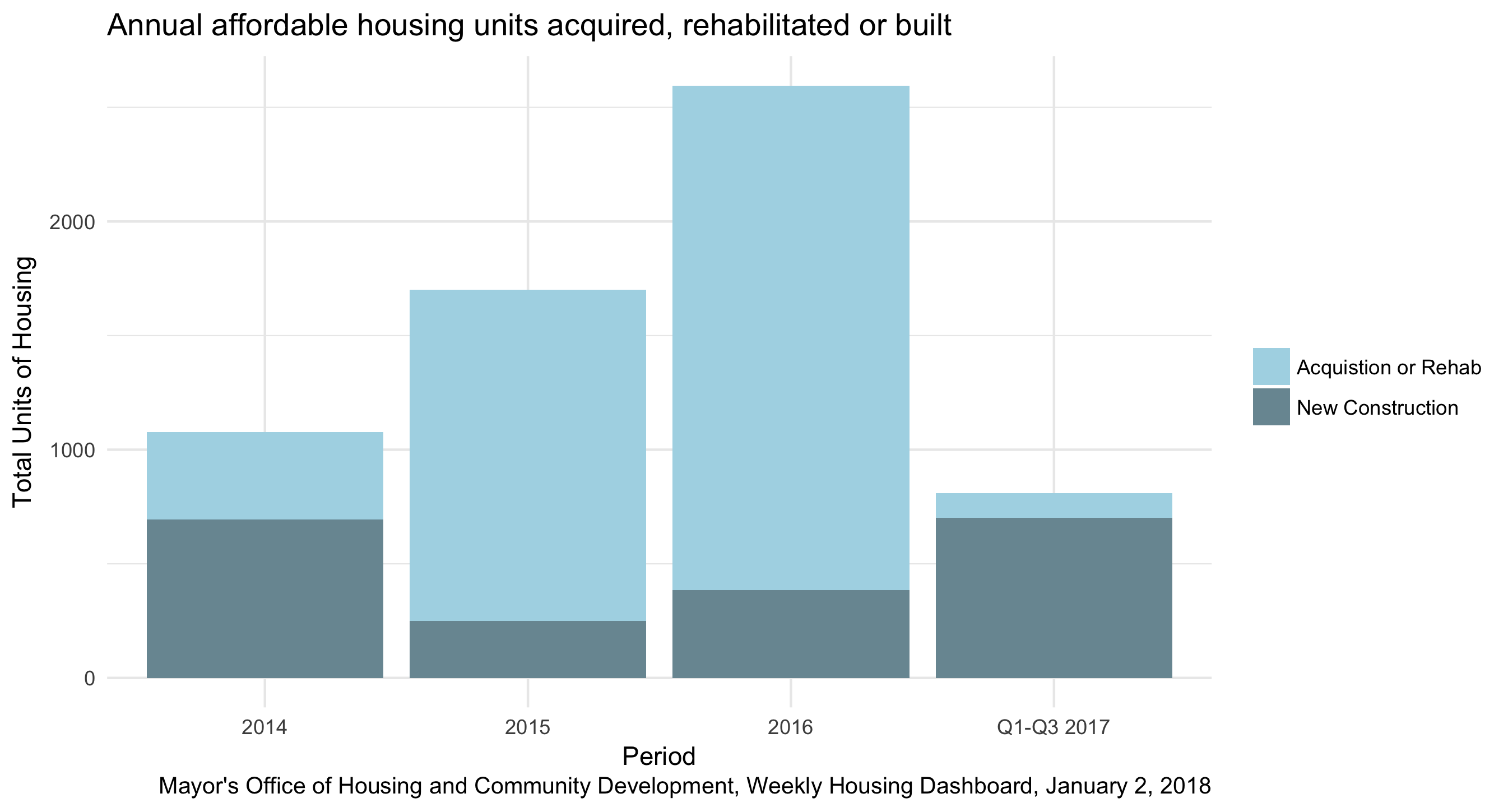 When Mayor Lee took office, San Francisco was reeling from the recession. During his tenure, unemployment decreased and 92,255 more jobs were created, leading to the lowest rate of unemployment in 37 years. 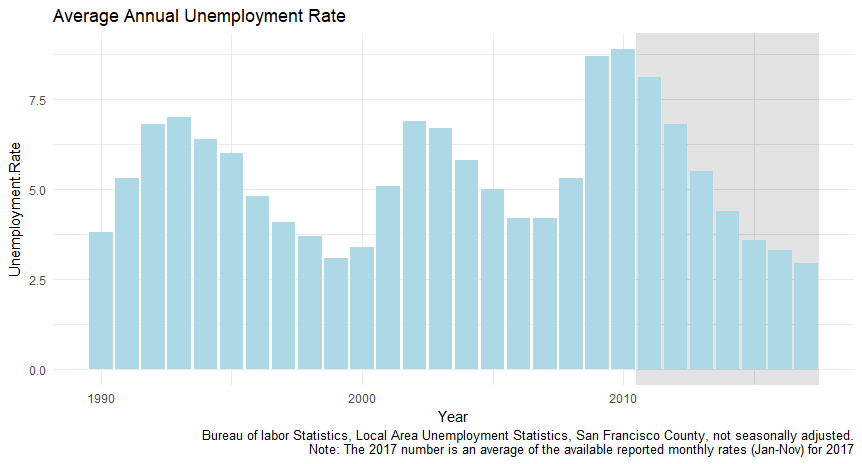 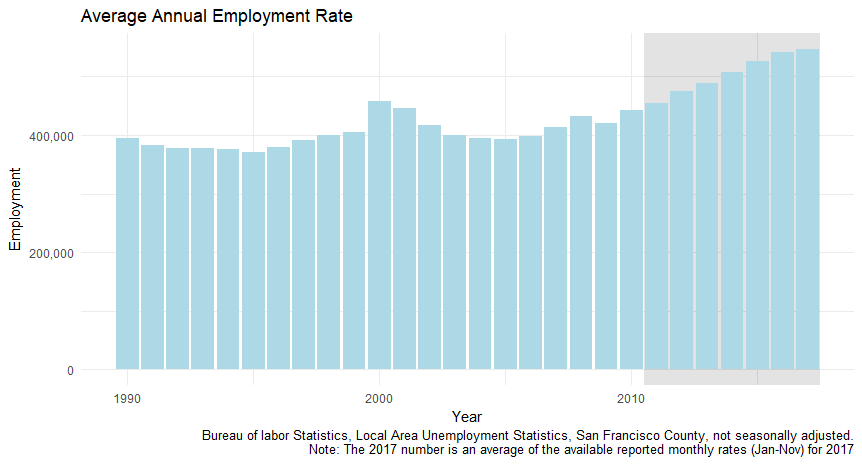 The map below shows the 25 neighborhood commercial corridors that received customized assistance to meet their needs through Invest in Neighborhoods. Invest in Neighborhoods aims to strengthen and revitalize neighborhood commercial districts around the City by marshaling and deploying resources from across multiple departments and nonprofit partners. These include economic development services such as loan programs, facade improvement grants, and technical assistance for small businesses. 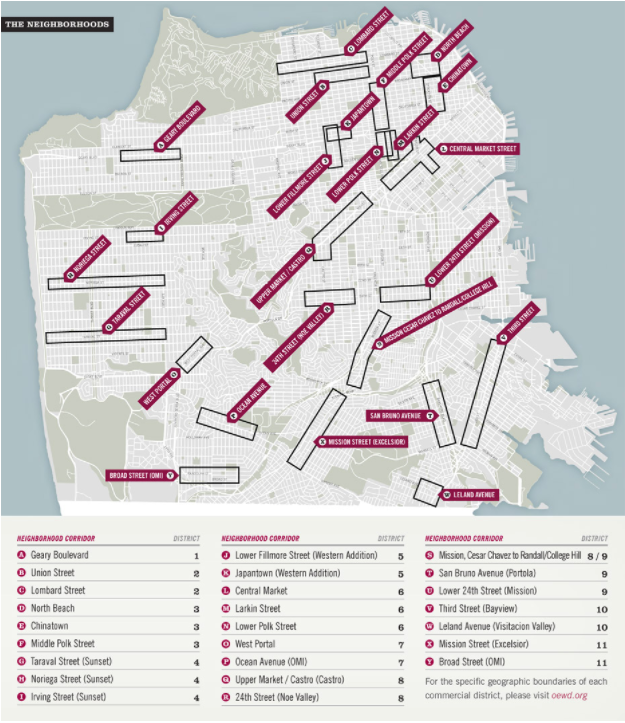 Every resident within a 10 minute walk of a park

Under Mayor Lee, San Francisco was the first city in the nation to be given a perfect park access score from The Trust for Public Land’s ParkScore. The City’s rich store of recreation locations mean every resident isn’t more than 10 minutes from a park.

Since the Mayor took office, bikers have had more places to roam with the addition of 41.66 new miles of bike lanes throughout the City.

Lastly, since we run the open data program, we of course have to pay homage to the work MEL empowered us to support every day. Since the Mayor revitalized our open data program in 2014, we’ve published 286 new datasets or 59% of the total published.